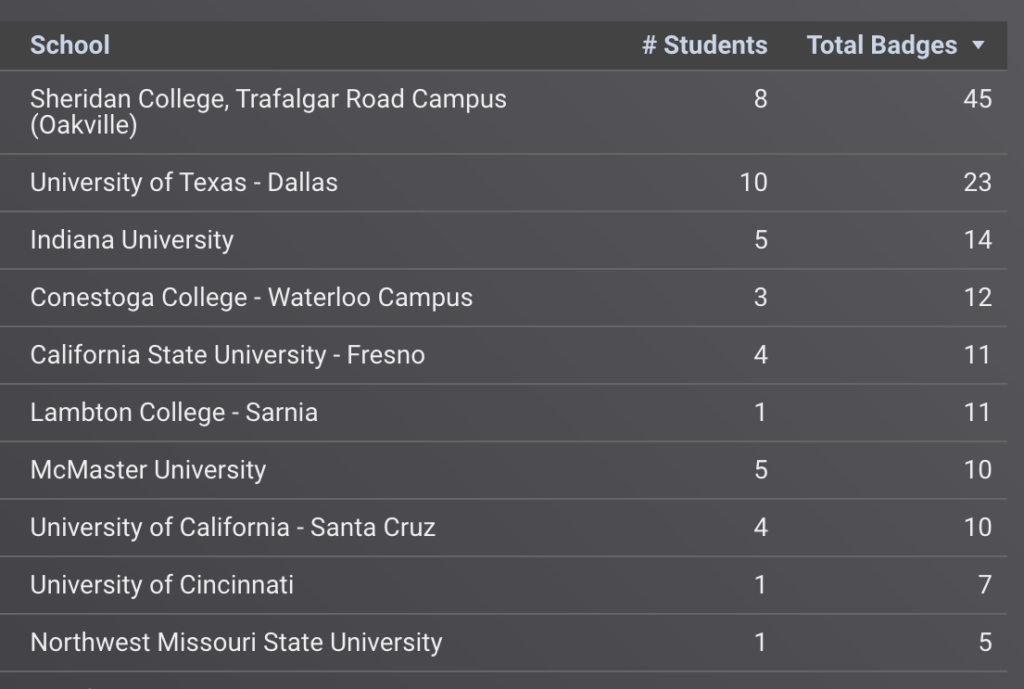 Hoda Abokhadra, the club lead, said she is grateful to have been a part of this campaign as an organizer and competitor, and also earned the highest number of courses/badges of any student in North America, with 26 to her name.

Find out more about 30-Days of Cloud

Learn about the Google Developer Student Club at Sheridan.