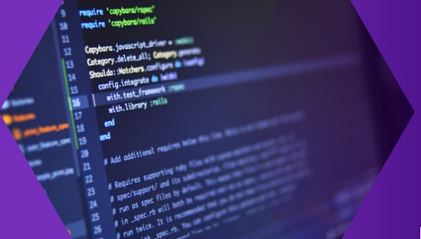 On March 10th, Omar Abu Samra, a second year Software Development Network Engineering (SDNE) student and owner of the SDNE discord channel, hosted a motivational seminar for students in Applied Computing diploma programs. Between 30 – 40 attendees the inaugural meeting which focused on a discussion around job/co-op hunting, the tremendous value of their diploma, and with the alignment of effort and persistence as keys to success!

Stefan spoke about some of the obstacles he encountered, and his success in overcoming those barriers and landing in a senior software development role a mere two years later.

Omar intends to host more Fireside chats with alumni from the School of Applied Computing diploma programs. He has already lined up an alumni lined for his next Fireside chat in the first month of the spring/summer semester.